Blog - Latest News
You are here: Home / General / A Psalm to David, and to his translator 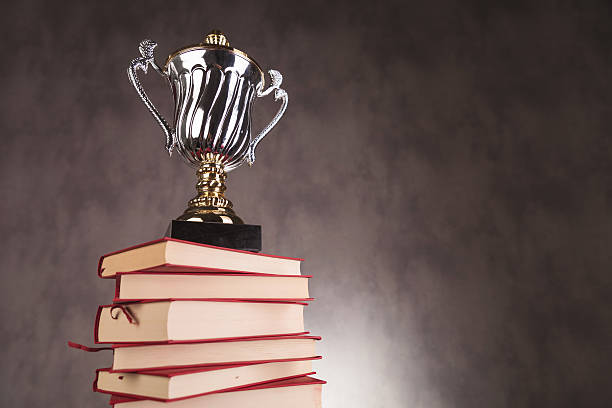 This week, I opened the newspaper and came across a large and cheerful headline.

Israeli author David Grossman had won the British Man Booker International Prize for his book “A Horse Walks Into a Bar”.  Not Bibi, not Trump, and not Islamic terrorism.  What a great way to begin the day.  Certainly a reason for Israeli pride.

Another line in the article caught my eye: The prize, totaling £50,000, will be divided evenly between Grossman and Jessica Cohen, who translated the book into English for her role as the “bridge connecting cultures”, as the prize committee chairman said in his announcement.  Get it?  The person who translated the book would receive the same respect as the author who formed it from the depths of his soul!  Amazing!

I read the book a few years ago. It describes a standup routine in a small Israeli town, by an aging comedian called Dovaleh G., who turns the evening into a performance about his life and lays out for the shocked audience the traumas he has experienced over the years.  The book is very, very, very Israeli, and delves deeply into our life experience here.

Later in the morning, I heard an interview with David Grossman on the radio where he told the interviewer, with his rich and impressive language, that he didn’t for one minute believe that the book would succeed beyond Israel’s borders in reaching a foreign audience.  The character, so local, and the modern slang that Dovaleh uses in his words, are supposed to be a barrier preventing the book from reaching the shelves of London, Frankfurt, Beijing or Buenos Aires.  But – Surprise!

Grossman continued, saying that the work translating the book also included a workshop with 15 of its translators (the book has been translated into 22 languages so far).  During the workshop, Grossman read the story, and a discussion then took place on how to translate such a complex text into the various languages.

I liked this idea of a workshop. This is a customer who understands that translation is a critical process, and guiding and communicating with the translators is essential.

This is also true in the business world, and we at Lichi Translations always ask the customer for guidelines, a glossary of terms and background material.  We have also held professional workshops for translators to prepare for specific projects.

So Jessica Cohen succeeded in conveying the spirit of a book to an English-speaking audience, and to touch without stumbling upon all of the nuances and subtleties of the Hebrew language and the Israeli experience.  And the prize shows it.

If you have a book you would like to translate into English or any other language, we would love to help.  We have translated a few books over the years, and we will definitely try to make your book worthy of winning a prize thanks to the translation.  We can provide translation samples to help you select the right translator, and we certainly recommend holding a meeting with the translator to discuss the nuances involved in the book and the points of emphasis that are important to you in conveying the message from one language to another.

An Italian Morning in Jaffa Port

From the land of milk and honey —- and sea…
Scroll to top
סגירת נגישות
cancel accessibility
Provided by: