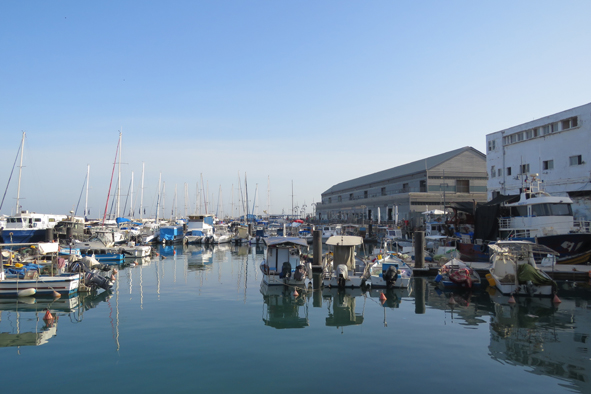 Imagine the scene: early morning, old Jaffa port in Tel Aviv, fishermen already out at sea, a peaceful atmosphere on the deserted quays, and… a vivacious babelof languages – Hebrew, English and Italian.

It was so exciting to see the Italian BNI delegation from the Piedmont region, dressed in suits and ties, holding lively discussions with Israeli business people, and forming ties that may lead to future business deals and overseas friendships.

The setting was perfect, everyone was interacting wonderfully. What more could one ask for…?!

This networking event was organized by Lichi Business Forum which I established 7 years ago. 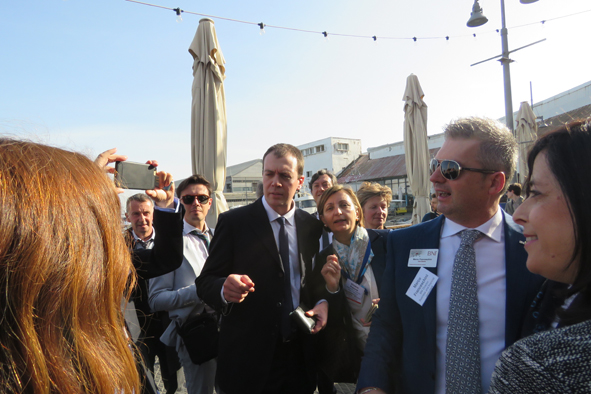 It all began almost a year ago in Saluzzo, Northern Italy, a few minutes before I was to address 450 Italians as the guest of honor at the launch of a new BNI chapter.

“Buongiorno!” I hear behind me and turning, I found myself facing the twinkling eyes and brilliant smile of Antonio, a tall, good-looking Italian lawyer, sporting a well-cut business suit.

“You know, Mikhal,” he said with undisguised enthusiasm (in that Italian accent I adore), “I so love Israel, it’s like my home and I’m always supporting your country. My grandfather was a Jew and was one of the few members of the Saluzzo Jewish community who survived the Holocaust.” 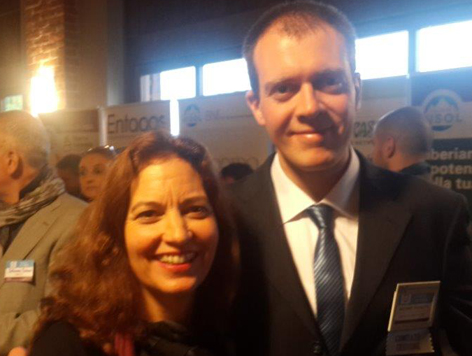 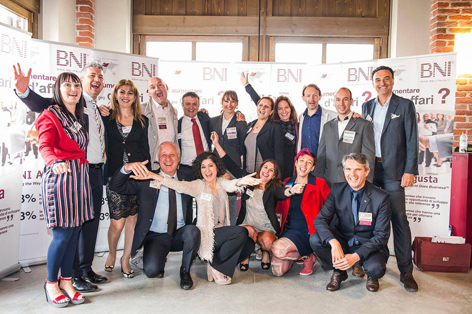 Antonio told me how Israel’s reputation has reached an all-time low in Italy and is associated primarily with war and terror. “I must bring a delegation of Italian BNI members to Israel, to show them what an amazing country you have and how the stories they hear in the media are distorted and far from the truth.”

I thought to myself: “Well, let’s see – lots of people say lots of things, but only a few actually do anything. (‘Sure, we’d love to come and visit sometime, maybe later in the year, things are just crazy at the moment…’ – sound familiar?)

Antonio, however, is made of more serious stuff. Just a few months later, I received an e-mail from him: “We’re coming!”

And they did indeed come: a delegation of 20 business people and one Member of Parliament, imbued with Zionism and love for Israel. They stayed in Israel for a few days, and the high point of their visit was the meeting with Israeli BNI members and other business people who have a special interest in the Italian market. The event took place in a restaurant on the picturesque quay of Old Jaffa port.

The visitors so enjoyed the experience of standing on the pier, soaking up the warm morning sun and chatting, that some persuasion was needed to get them to step into the restaurant, where they found a delicious Israeli breakfast buffet waiting for them.

Afterwards, the speakers, BNI members from Israel and Piedmont, stood up to address the group, with the help of a Hebrew to Italian interpreter. For dessert, we did some speed networking, our favorite method of getting people together.

It was such a pleasure (especially nowadays, when the world, and particularly Western Europe, isn’t exactly wild over us) to hear warm words such as:

“We Italians have a lot to learn from Israel, the start-up nation.” And when these words are spoken by Mariano, a good-looking member of the Italian Parliament, on his third visit to Israel, it was even more of a pleasure.

After the Italians had boarded the bus that took them to Masada and the fishermen returned from the sea, laden with fish, we at Lichi Translations could look back on the event, thankful for having had the opportunity to do what we love doing: connecting two worlds and two business cultures. Arrivederci! 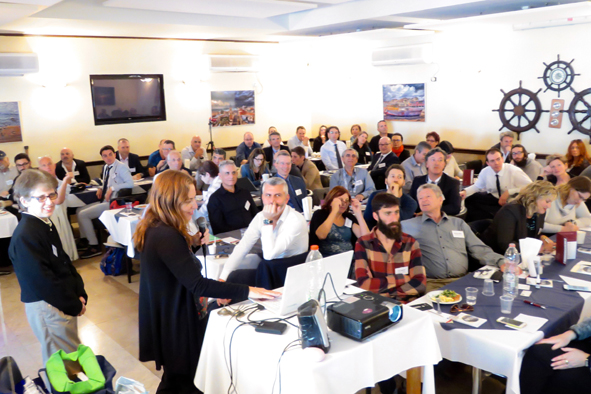 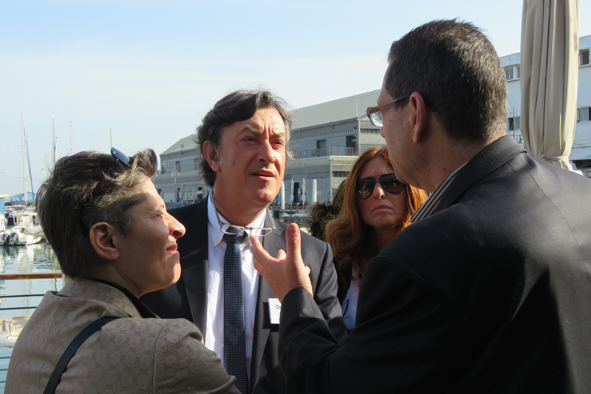 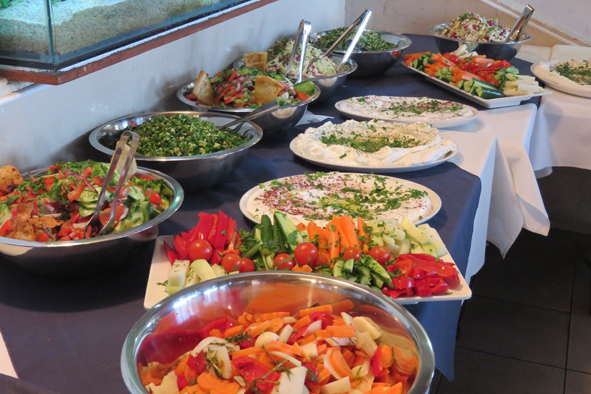 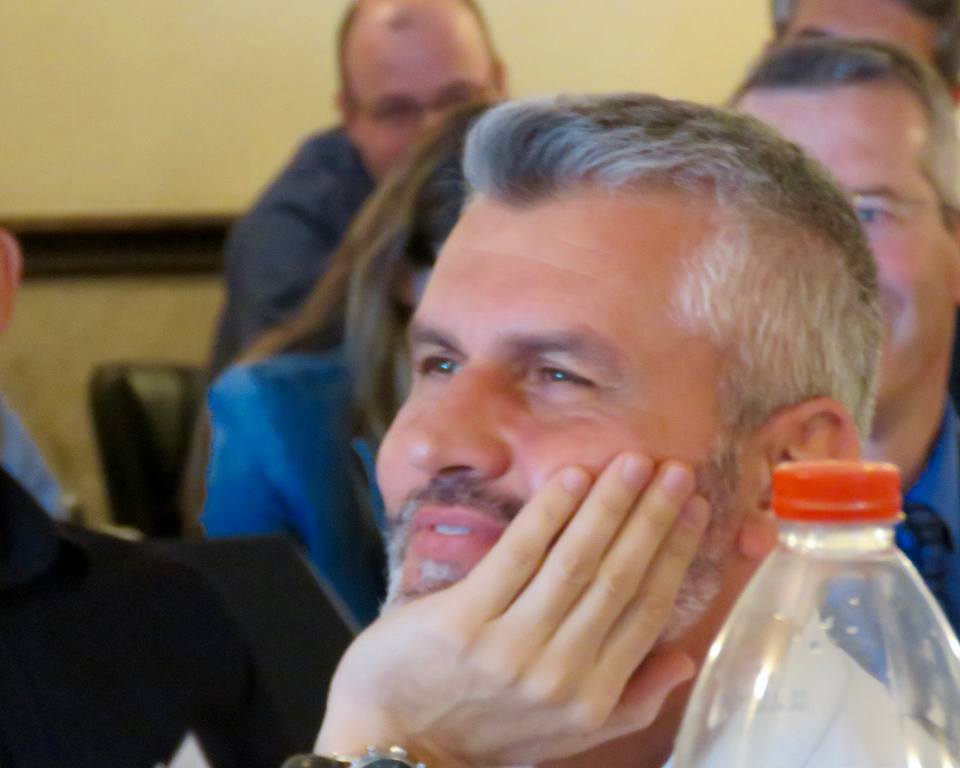 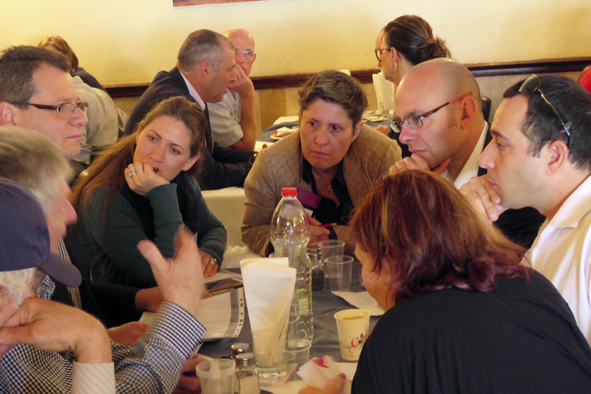 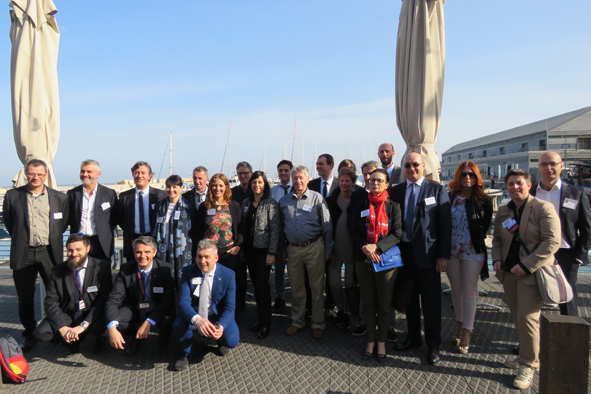 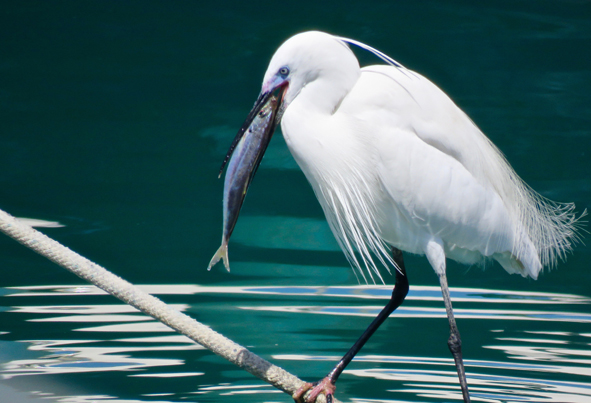 To view more photos from the event, please visit our Facebook page

If you are coming to Israel with a delegation and would like us to organize a networking event with Israeli business people, I’ll be delighted to set it up for you.

If you are looking for connections in Israel, let me know; I know many companies and business people – from all sectors of industry. I will be happy to share my contacts with you.

If you are hosting a multinational event and need an interpreter, we will be happy to offer interpreters – any location around the world, all languages

Inspiring women can change the world

A Psalm to David, and to his translator
Scroll to top
סגירת נגישות
cancel accessibility
Provided by: