Blog - Latest News
You are here: Home / Personal / In the right place at the right time 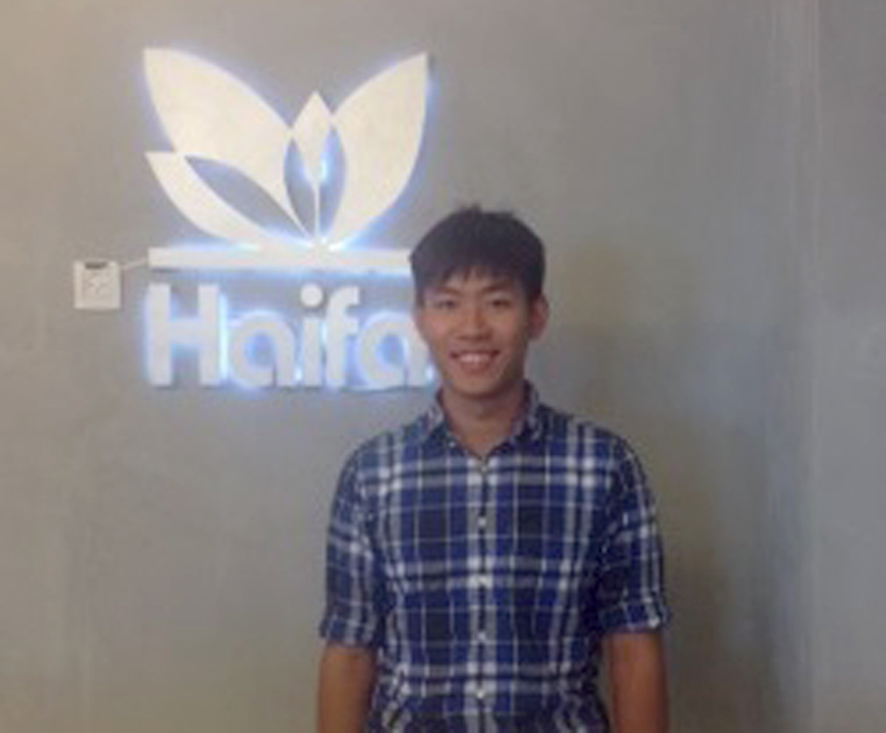 A few days ago, quite by chance, I found myself doing something I haven’t done for years – acting as an interpreter.

This is what happened: I took a trip to Jerusalem with my family to visit the Old City and, on our way home, we took the light rail. The train had just left the station when it suddenly screeched to a halt, hurling dozens of passengers to the floor; a pedestrian must have dashed across the tracks.One of the passengers, a businesswoman from Belgium, suffered a knee injury, and the train had to wait until an ambulance and medical crew arrived.Surprisingly, the paramedic didn’t know a word of English, and I, by virtue of being in the right place at the right time, slipped easily into the role of the interpreter. It wasn’t particularly difficult since the medical issue wasn’t complicated – all that was needed was a little ice to prevent swelling…

After all these years at the head of a translation agency, I felt once again what it is like to be in the thick of things and win admiring glances as I acted as intermediary between two parties who had no other way to communicate.

Well, naturally, in real life, our company selects its interpreters more carefully than that – we don’t employ the services of the first person who turns up on the scene (although I did a brilliant job…)

We make sure to look for an interpreter who is an expert in the relevant field and is well acquainted with the professional jargon.
An excellent example of such a choice occurred on a project for which we provided interpreting services in Chinese for Haifa Chemicals.

You probably don’t know this, but Haifa Chemicals – literally – touches the lives of every one of us: It exports potassium nitrate for use in the production of smartphone touch screens.

China is one of the company’s important export targets. Therefore, when a senior delegation from China arrived for a visit to the company’s plants here in Israel, the management made sure to use the highest quality interpreting service, even though some of the Chinese managers spoke excellent English.
For this project, we chose a native Chinese interpreter with an education in chemical engineering and total proficiency in the terminology.

Even though the interpreter had expertise in the field, we asked the client to provide the specific material to be used at the event so that the interpreter could come thoroughly prepared. Presentations, a glossary, a summary of the l ecture and the schedule for the day are all important in helping an interpreter prepare for a project.

“Lichi’s interpreter arrived with a glossary to which he referred while he was interpreting,” Natan Feldman, the company’s VP for marketing and sales, told us, “He was professional and intelligent and our guests felt that too. Bringing a new interpreter can be something of a gamble: Each language has its nuances and there are elements of negotiation involved; both sides are dependent on him.

As is customary, the Chinese also brought an interpreter. Most of the time, each interpreter translated for his party and sometimes the managers interrupted in English since the Chinese CEO speaks English, but that didn’t happen too often. The interpreter arrived for a few hours of training before the meeting; because of the important nature of the meetings, thorough preparation was crucial, so the investment in training was worthwhile.”

So, on one hand, here we have a large, important client who is satisfied with the interpreting services we provided, and on the other hand, there’s this Belgian woman who maybe didn’t enjoy her ride on the light railway but was very happy with the interpreting provided by the CEO of Lichi Translations. Who knows, maybe one day she’ll contact us as a client…?!

How much would you pay to understand one another?