Blog - Latest News
You are here: Home / Business / Some examples of just how different we are 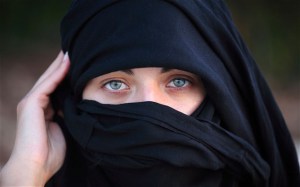 Let’s say that you are about to sign an important business deal with a businessman from the Fiji Islands.Some examples of just how different we are

Just before the signing of the agreement in your office, the fellow from Fiji raises his hand and gives you the finger….

What would you do?

Would you take offense?

Send him on his way back to the Pacific Islands?

However if you knew that in Fiji this gesture meant:

“I bless you for the friendship between us and wish you and your family peace, health and cosmic tranquility”,

you would probably react differently, and even respond with a similar gesture (hoping of course that no one else entered the room at that moment).

I don’t know if there really is such a blessing in Fiji, however customs and manners differ greatly around the world, and it is very important to become acquainted with some of them, especially in the business world where millions could go down the drain because of a small error, or lack of awareness of local customs.

So, here are a few examples of things that you should do, or in fact, not do in some selected places in the world: 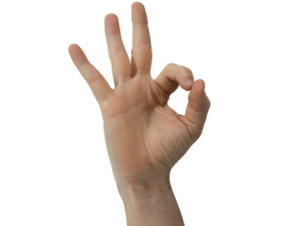 But most importantly—smile. I don’t think there is a problem with this anywhere in the world.